David Gaddis Smith is a writer/editor/Spanish-to-English translator specializing in Mexico and the Middle East. He has translated and edited books and articles for universities and other institutions in both Mexico and the United States, as well as a Baja California winery. His specialty is catching fact errors and making stories and books more logical and readable, in part using his unparalleled research skills. He is a former foreign editor for the San Diego Union-Tribune and an editor for the Al-Monitor Middle East website.

2016 SD/PEN Board of Directors, Director 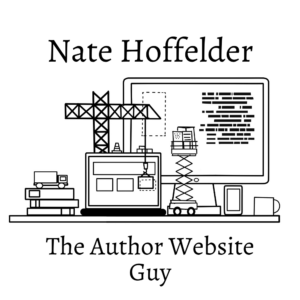 Your social media bio is just as important as a business card. It’s the first thing people look at after[...]
View Calendar
Add

Visit Us on Social Media

Connect with us on Social Media to get the latest updates on meetings, programs, industry tips and more!